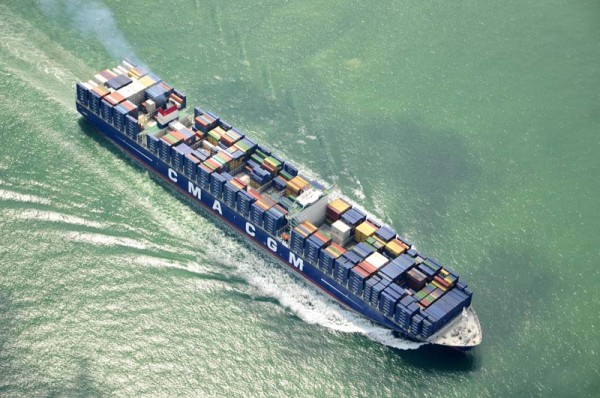 French container shipping major CMA CGM has upgraded its services linking the West African coast to Europe, Asia, Middle East and India as a part of the company’s new strategy in the West African region.

The new MIDAS service calls at 7 West African ports from India and Middle East. An extended coverage is provided in Nigeria and India with the new calls in the ports of Nhava Sheva and Apapa. The MIDAS service is offered in partnership with PIL.

With the upgraded, now weekly EURAF 5 service, a new call has been introduced on the route connecting Northern Europe, Portugal and the West African coast. New calls in Antwerp (Belgium) and Abidjan (Ivory Coast) are to strengthen service coverage in Northern Europe and Ivory Coast.

CMA CGM has deployed a fleet composed of thirteen 9,400 TEU vessels, including 10 CMA CGM vessels, between the African West Coast and Asia. Operated in partnership with Maersk, the ASAF service is upgraded by 3 new calls in Coega (West Africa), Singapore and Tanjung Pelepas (Malaysia).

Having been present in Africa since 2001, the group provides 27 direct services calling 163 ports in the region.