NileDutch will continue Safmarine’s Europe to West Africa services when the company’s vessels start sailing on the route in April.

The service will focus on Europe – West Africa trade, as direct calls from numerous ports are expected to accommodate the full range of cargoes, including containers, breakbulk, neo-bulk, project modules and oil and gas-related cargoes.

“The extension of our service offering delivered by this transaction will enable NileDutch to enhance its operational competiveness in global shipping. With so many infrastructure projects underway in especially West Africa, this multipurpose offering gives NileDutch a real edge and will allow us to seize more business opportunities in the fields of energy equipment, infrastructure, mining and agriculture,” said NileDutch COO Jan Willem de Braal. 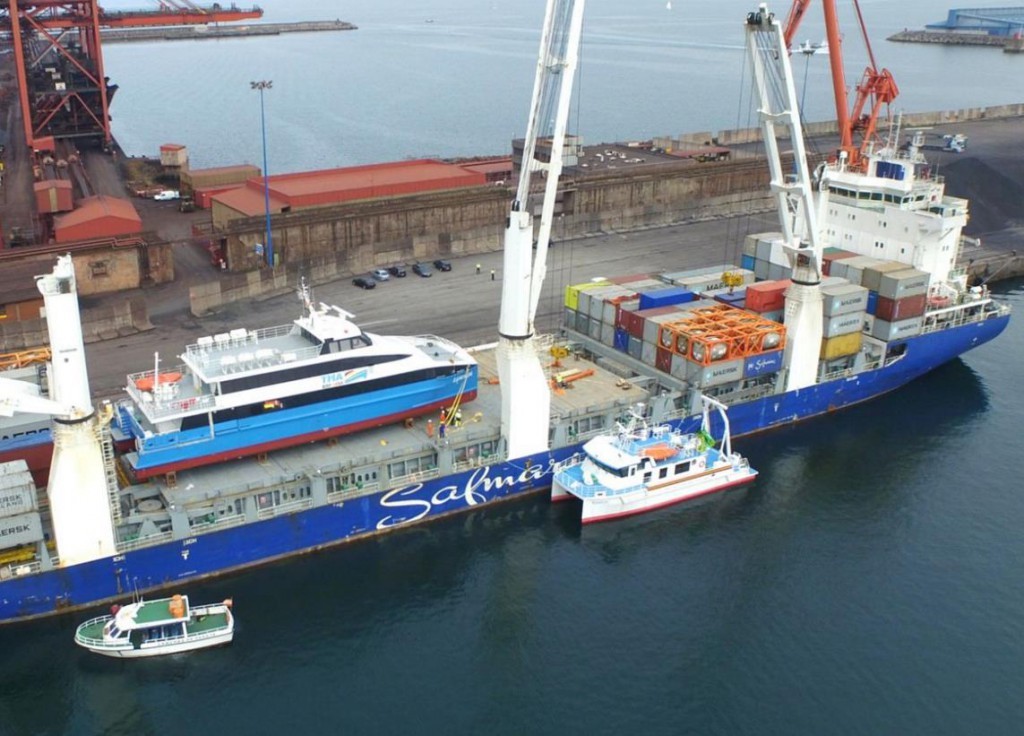